What is NAD+ Therapy?

IV infusions are a great way to get a specific vitamin, mineral, or nutritional components into the body, on an immediate basis. Supplementing through an IV, you are essentially bypassing the gastrointestinal system, and it is, therefore, making sure that the substance will be 100% absorbed by your body.

A concentrated dose of a specific nutrient is injected directly into the bloodstream, also circumventing the need to eat a high amount of foods containing that nutrient. One example is Vitamin C IV therapy, which can boost the immune system by giving a super-dose of Vitamin C.

NAD stands for nicotinamide adenine dinucleotide. NAD is an enzyme cofactor that is involved in metabolism and is found in every single one of your cells. NAD+ can be supplemented through IV therapy in order to boost metabolism within the body. More specifically, NAD+ is an essential component to cellular respiration (the process of the cells taking in glucose and expelling lactate), which allows for the creation of energy within the cell.

Factually, without NAD+, you would not be able to stay alive. Your body converts vitamin B3 (niacin) into NAD+, amongst other substances. 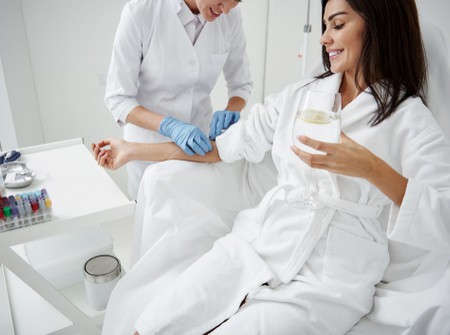 We also know that with NAD+ IV therapy, cells experience a resurgence within the body. It increases the cells’ use of fats, carbohydrates, and proteins. It helps reduce fatigue and increase vitality.

It has also been shown to improve various healing factors as well as improve cognitive functioning. Your body also needs NAD+ in order to repair damaged cells and even repair damaged DNA.

How Can NAD+ IV Therapy Help You?

Patients who have received this therapy have reported improvements in a variety of areas: 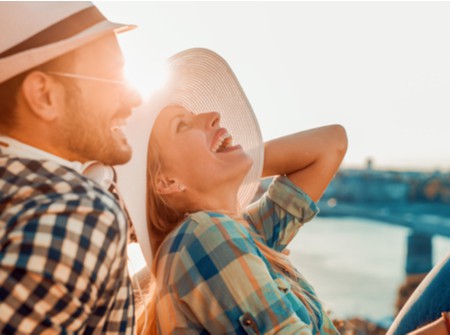 When combined with other therapies, NAD+ therapy has even been shown to improve the efficacy of addiction and substance abuse treatments, including reduced withdrawal symptoms.

It has been found that in some, chronic mental, physical pain and mental distress has traced back to insufficient NAD+ within the system. For those people, this therapy has opened the doors to a new life while releasing themselves from feeling emotionally and physically trapped.

In short, for those suffering from a deficiency in NAD+, a variety of sometimes-surprising improvements have been seen by those undergoing the therapy.

Our helpful staff at Carolina Pain Relief Center can tell you more about NAD+ IV therapy to determine if it’s right for you. Contact us today to find out more!

May I invite you to join us for a Complimentary Consultation? 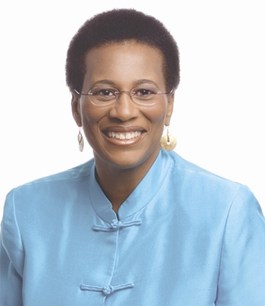 "I’m Dr. Frenesa K. Hall, MD, my team and I are dedicated to helping you get out of pain and get back to feeling great again.

Call us and tell us about your health issues and set up a consultation to discuss the treatment that will best get you back to optimum health.

As your doctor, I promise to sit down with you, face to face, and be attentive, present, focused and actually listen."

Dr. Frenesa K. Hall, MD
Call us now at (336) 740-9580
Have Questions? Click Here
Patient service is our business and patient satisfaction is our number one goal.
Call us for a complimentary consultation or click here to make an appointment.
(336) 740-9580
© Carolina Pain Relief Center 2021 Privacy Policy
Schedule Appointment

Please complete the following form to schedule your appointment. Your appointment will be confirmed by phone by a member of our staff. Thank you!